Rockin’ Chair was formed in 2009 to perform music that originated in the Laurel Canyon area of the Los Angeles where musicians and songwriters collaborated to create great music in the late 60’s and early 70’s. Starting with Buffalo Springfield and The Byrds as foundation groups, members formed other partnerships that created great bands like Crosby, Stills, Nash & Young, Poco, Loggins & Messina, and the Eagles. Others involved in creating this unique sound were Joni Mitchell, Jackson Browne, J.D Southern, Linda Ronstadt, Mama Cass Elliot and Dan Fogelberg. Rockin’ Chair features 13 musicians and covers all the instrumentation and vocals to perform this music authentically.

Rockin’ Chair has performed at some of the premier venues in St. Louis including, The Pageant, Delmar Hall, The Chesterfield Amphitheater, The Grandel Theater, The Westport Playhouse and The Old Rock House. KSHE Radio selected Rockin' Chair to perform at three of the stations Story From The Window events.

“When KSHE asked me to sing a couple songs at their Delmar Hall show in May, they said they had a great backup band to support me that night called Rockin' Chair. Boy were they right! We had a-rockin' good night and I'd be happy to 'sit in' with them again anytime.”

“What I like about this band is that they respect the music and appreciate what a privilege it is to perform for their audience. I look forward to sharing the stage with them again.”

“I believe the greatest music of all time came about from 67 to 79. No one plays it better than Rockin' Chair. Great vocals and harmonies. Blistering lead guitar. They have it all. You have to check this band out!”

“The Playhouse@Westport Plaza has currently hosted Rockin Chair on 4 separate weekends over the past 18 months. Each weekend has consisted of two evening performances. All 4 weekends have been sellouts! After watching Rockin Chair perform, I can understand why this is the case. They are good. Real good! So, what are the basic things to know about Rockin Chair? They are a terrific band. They sell extremely well. They attract great audiences that any venue would love to have and they are enjoyable to work with! ” 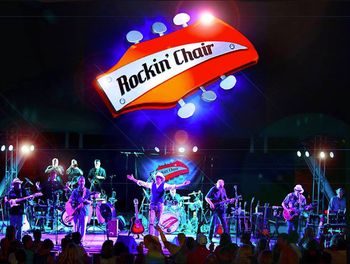 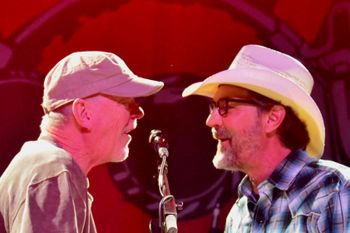 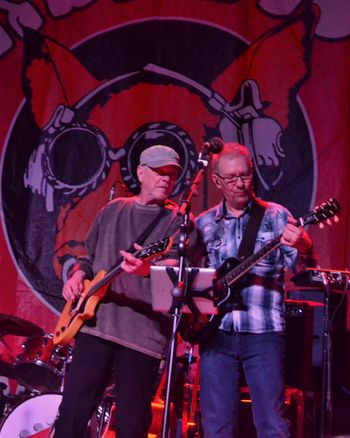 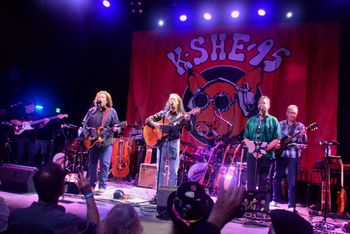 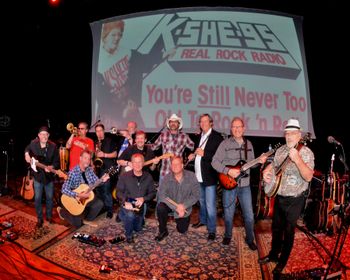 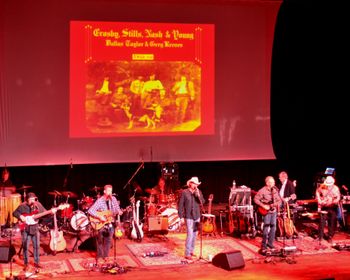 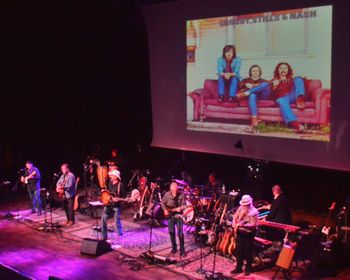 The Live Room Recording and Productions